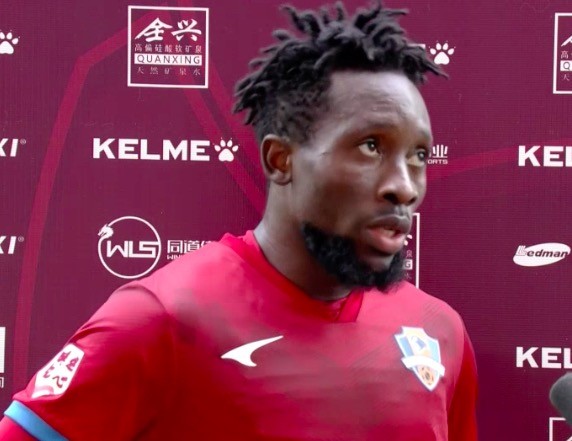 We had enough intervals after the last game, and our physical fitness was better. We also made full preparations for this game, including today we were more proficient in cooperation than in the last game. This is a very good game. .

We still play according to our normal game rhythm, because we have played against Greentown twice before and are familiar with them.